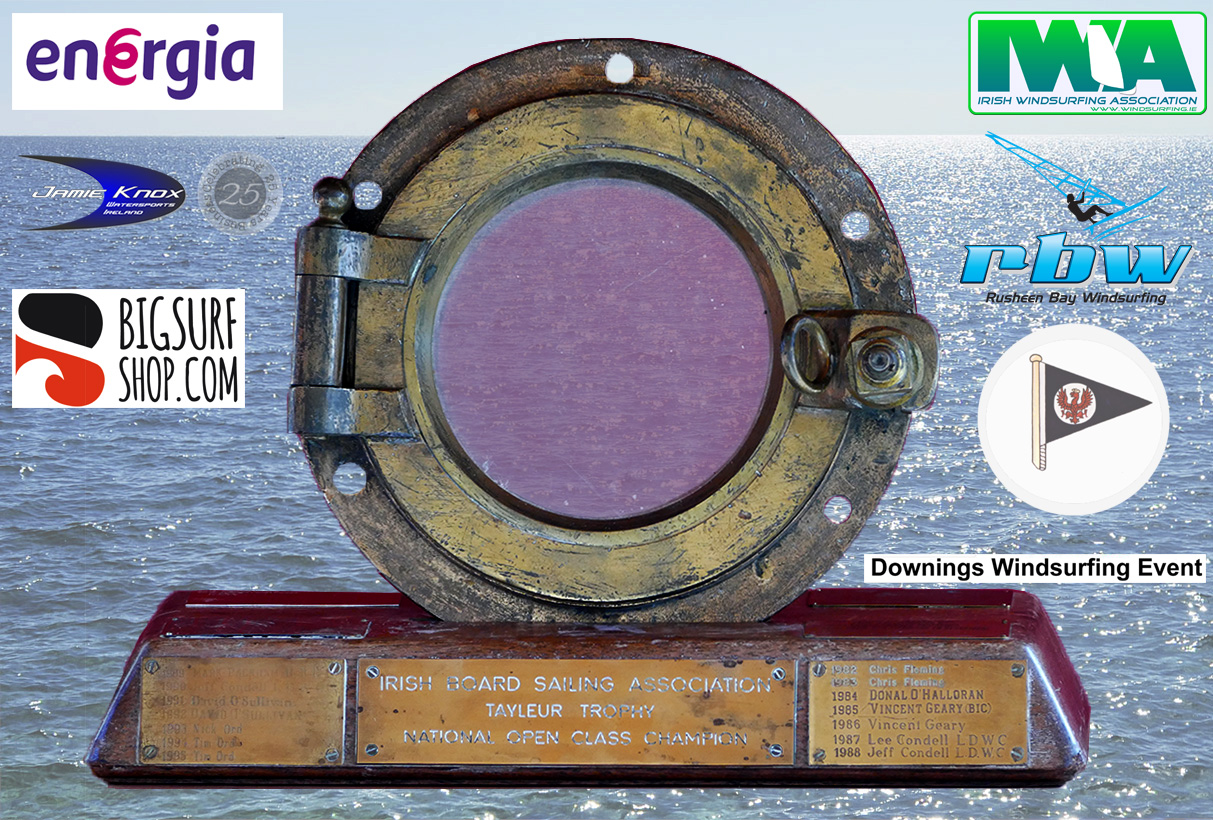 The year has drawn to a close so we would like to formally announce the results of the wave and slalom disciplines for 2015. First though, the AGM was held during the final slalom event at Kinvara and a few positions on the committee changed. The IWA would like to take this opportunity to thank both our Secretary Kevin Cunningham and our Treasure Craig Connolly for their time over the last 3 years and who are stepping down. It is great to welcome Paul Rayner and Kieran Adams who will be taking over - thanks to both of you. There will be minutes of the AGM posted on the site soon.

For the wave discipline there was only one ranked event held in Castlegregory. The top 3 results of the Gold and Silver fleets are.
Gold Fleet:

Well done to everyone that took part and congratulations to the winners of each discipline. Full results along with links to reports and pictures can be found here.


The IWA would like to thank - all the organisers and helpers of all the events throughout the year without whom it would not be possible, Newtownards Sailing Club, JamieKnoxWatersports, Downings Windsurfing Event, BigSurfShop and RusheenBay Windsurfing. Finally, a sincere thank you to Energia for their continued support of windsurfing in Ireland and to the many competitors for travelling from the four corners of the country to support the events. Here’s looking forward to 2016!

Cookies make it easier for us to provide you with our services. With the usage of our services you permit us to use cookies.
More information Ok Decline